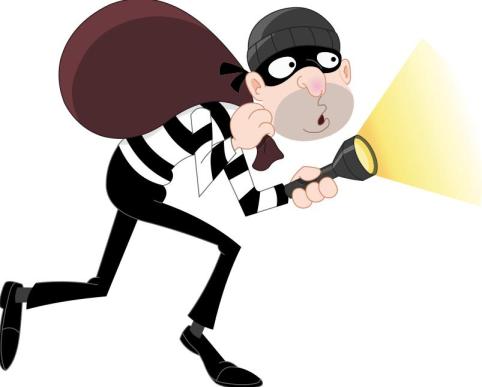 I wasn’t aware that while I was busy enjoying the moment, the burglar/burglars had already taken up important things we had in our apartment. When I met my mom and kuya Jc outside the hall, my mom immediately asked where did I place the money she had given me (Before we went to PICC, she gave me my allowance in cold cash and the naïve me not expecting thieves to come, put it in my personal cabinet and locked it up).That was the time I found out we were robbed! So that is why she doesn’t look fine sometime a while back during that “thank you” thing. I never had the chance to have picture takings with my friends neither with my mom and cousin. We immediately rode a taxi and went home. Thanks to those intruders!

Upon reaching our apartment, I was really frightened. The house was a mess! All cabinets were opened and clothes were scattered everywhere. The door was force unlocked, the handle was gone. The allowance I had kept was taken with my radio-dvd player (gift of my mom on my 17th bday).Even the new under wears that were still unused were not left untouched by those wicked men.(What will they do with that by the way? wear it? Shucks!)

Who on earth could have done such outrageous thing? Why have they done that? We’ve done nothing unacceptable to them, I am pretty sure of it. My mind says, probably they did it out of poverty because they have to acquire their needs or else their family would die because of starvation. Other part of me answered, seriously? I don’t buy that! They chose to do wicked things just to feed their aching tummy on other’s expense! In their face! Why can’t they find a decent job out there just like what the street vendors are doing?If my parents can earn for a living uprightly, why can’t they? The money they had taken plus other things that were stolen were all fruits of hard labor!

Read the whole article:Like a Thief 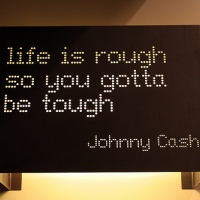 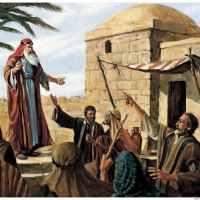 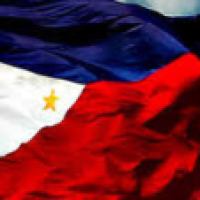 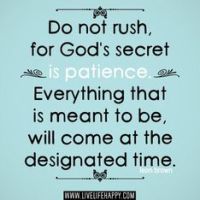 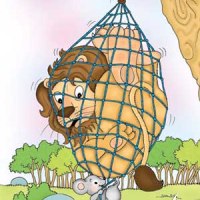 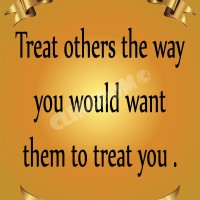