The prince shall not take any of the inheritance of the people, thrusting them out of their property. He shall give his sons their inheritance out of his own property, so that none of my people shall be scattered from his property.

A shocking, or should I say, disgusting issue that had ruined the name of the Philippine government became a daily headline during the month of September 2013 simultaneous with the Zamboanga incident. This is regarding the 10 billion pork barrel scam involving Janet Lim Napoles and some senators and congressmen. Their tactic is making up fake Non-government organizations and used their PDAF or funds from the taxes of the people to finance these “NGOs”. Thus, the money of the country certainly went straight to these selfish officials’ wallets and bank accounts. How disgusting, isn’t it? I cannot blame thousands of people who joined the rally at Quirino Grand Stand (A million walk) for it is their sweat and blood that have been sacrificed for the taxes they need to pay only to find out that it has been used for greedy purposes! Many schools and hospitals should have been constructed. A lot of children might have been able to enroll and study instead of working at an early age. Many should not have died nor should have been injured. If only no selfish people ever existed! If only there is justice! If only these kind of man learn their lesson the hard way!

We were called to serve and not to be served. We existed to give and share what we have not just to receive. Government officials and anyone who is in power should be aware of it. And we, as concerned citizens should also be knowledgeable about our rights. Pray for good government. Ask God to elect government officials who cares and who run not because they wanted the power but because they were called to serve.

Nowadays, only few of those who vie during elections have clean motives. Many who are in position are corrupt. However, I guarantee that one day their wickedness will come to pass. God hates injustice. All the hidden motives and bad secrets will soon be exposed. Get ready for change and be an instrument of change. Fight for what you deserve. 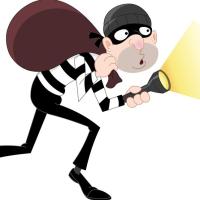 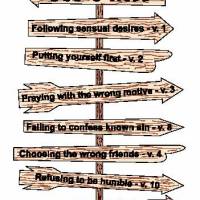